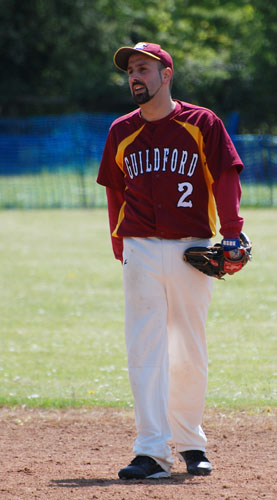 Musketeers on the first weekend of the Herts Spring League.

An afternoon start, on a sunny but cool day, allowed all the Mavericks starters and bench players to get some good early season practice under their belts, as they work towards Opening Day on April 12th. 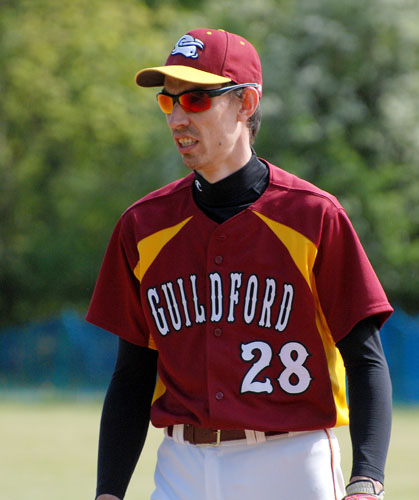 Although the scoreline was closer, the gameline was a little different. The Mavericks opened up an 11-2 lead, only for London to come right back in a high scoring 6th inning and take the lead, against rookie pitcher Ryan Hicks. But last years starter Rob Wheeler was able to come in, and stop the flow of runs, before grabbing the lead back in their last at bat, off the back of hits from returning Chris Lary and Rob, as well as doubles by Ryan and Dave Austin.

All in all a good workout, and with more players returning next Sunday, when the Mavericks have an early 10am start against Bracknell at the same location (don’t forget the clocks also go forward that day!!), it should prepare everyone for the upcoming Single-A season.