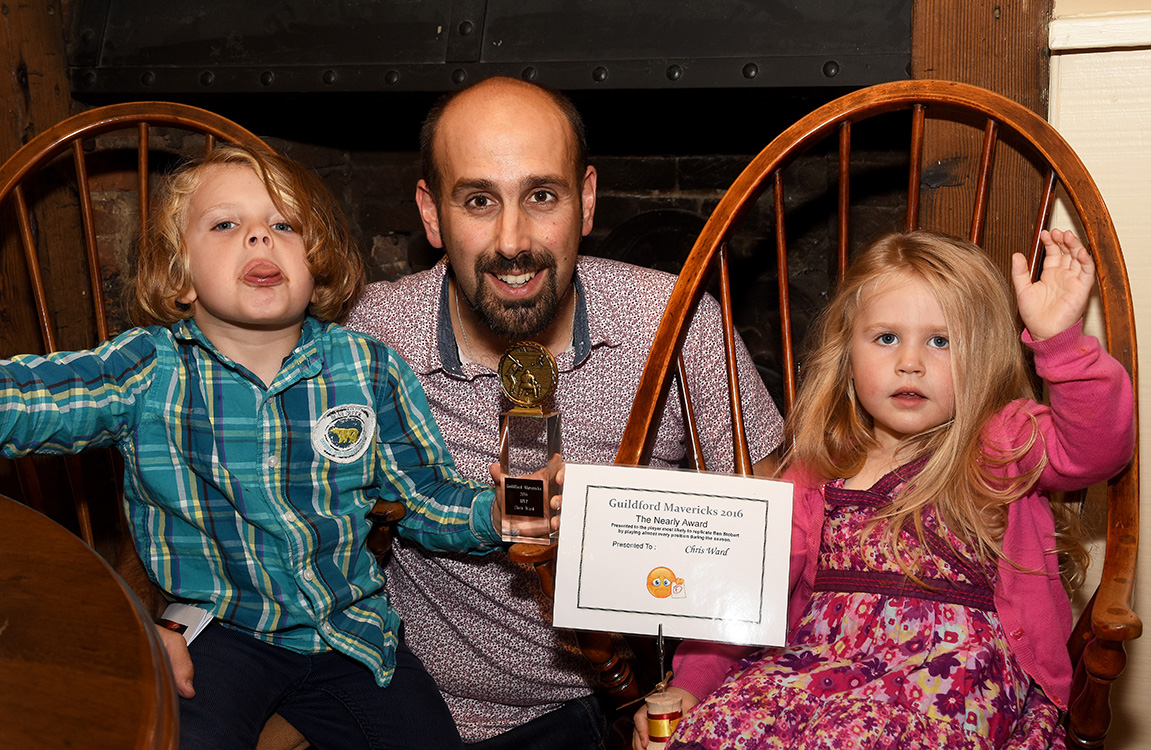 Shinkawa and Chris Ward walked off with the MVP awards for the Millers and Mavericks respectively.

A successful 2016 was marked by the largest turnout for the end of season event, as it was not just achievements on the baseball diamond by the adult club, that was marked, but also the growth in numbers in both the junior division and also the Softball.

Phill Nathan picked up the clubs coach of the year, whilst Laura Bailes collected two trophies on the evening (Millers Defensive Player of the Year and GBSC Outstanding Contribution). 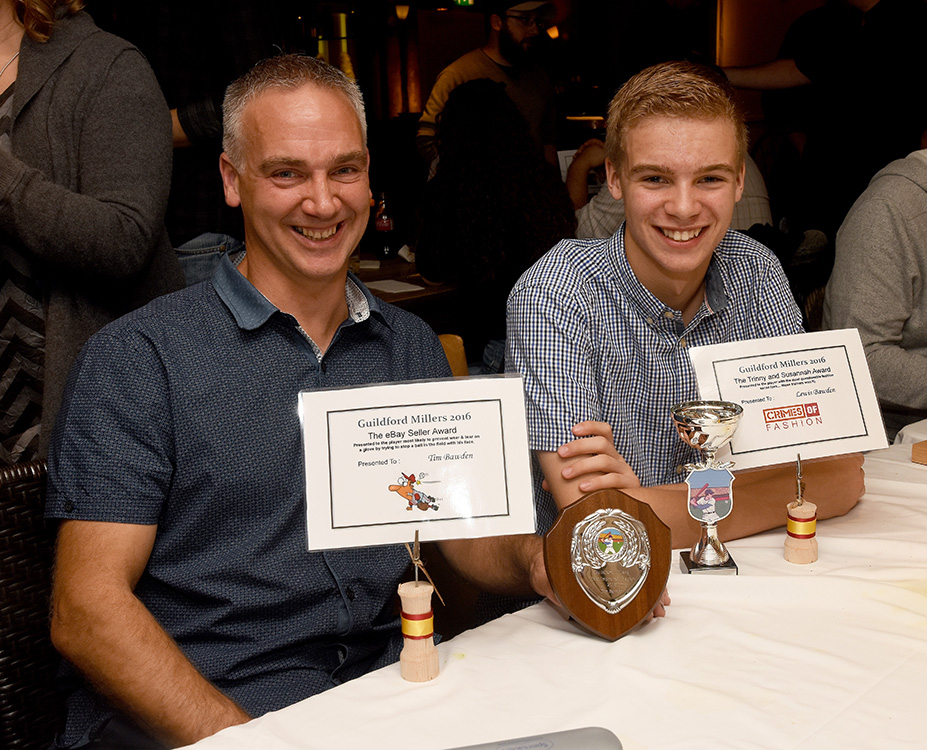 Rookie of the Year
Lewis Bawden 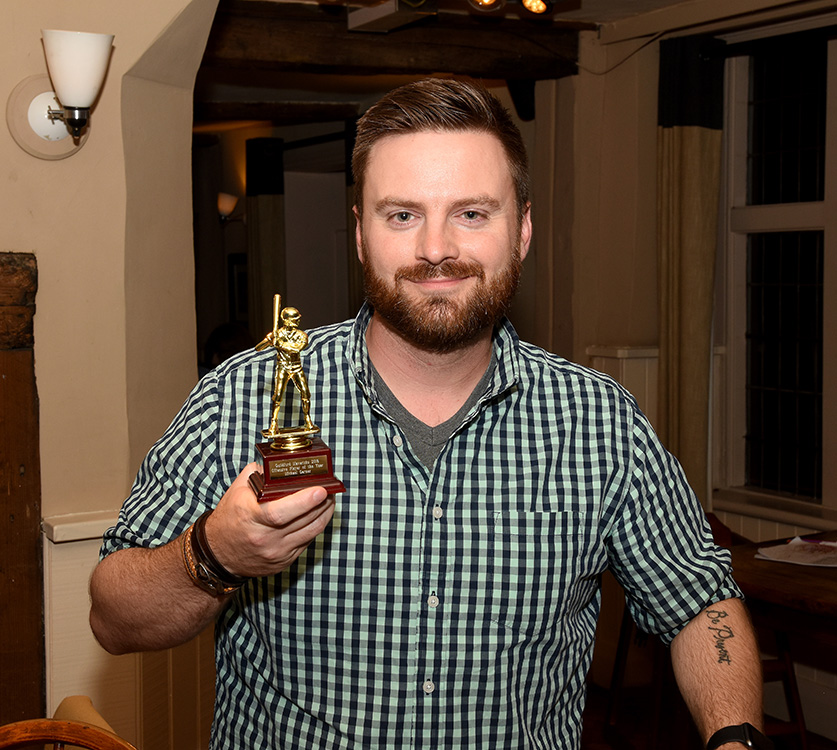 Rookie of the Year
John Wilkins

Coach of the Year
Phill Nathan