The 2015 season was a successful season in Single-A, with the Mavericks completing a winning record, and advancing all the way to the National Play-off final, although they were blanked in that game by a strong Tonbridge team.

The route to the play-offs had been straight forward enough during the regular season, with a 10-4 record, but it was in the play-offs it all took off, as firstly Bracknell was eliminated at home in a 9th inning walk off, having fallen behind by 4 runs in the top of the inning. This was followed up by a defeat of top seed and unbeaten London on the Saturday in a tensely fought game, although the challenge for a full strength Tonbridge was a bridge too far on the Sunday. 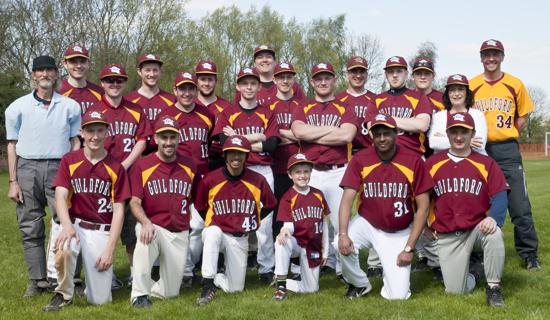 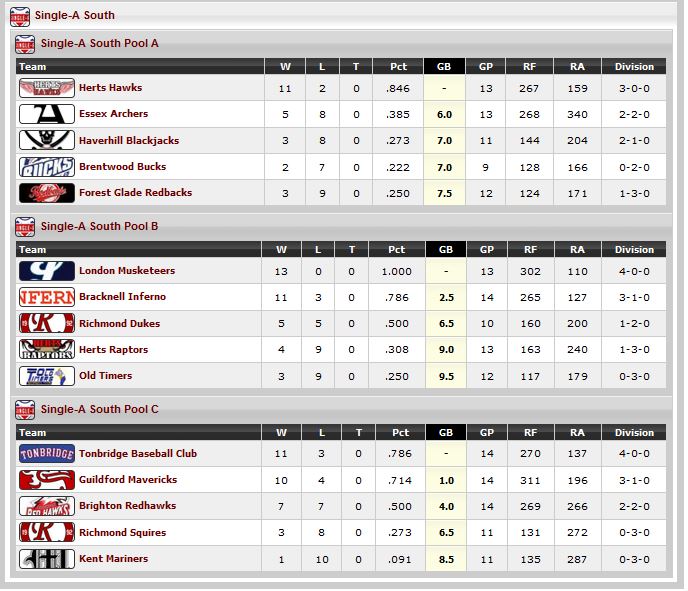