2016 represented the 25th Anniversary of the club, as it was in April 1992, that the Mavericks played their first game, since their inception and merger with the Wokingham Millers. It was also the first time for 3 seasons (2013 being the last), that the club was able to field 2 teams, and to mark the anniversary, the new second team adopted the nickname of Millers, and Ben Stobart and Will Frawley took up the reins, of managing the team

2016 was also a successful season for the club as both adult teams had winning records, and the Millers made the Single-A play-offs in their first season, falling to eventual winners Tonbridge, at Farnham Park. 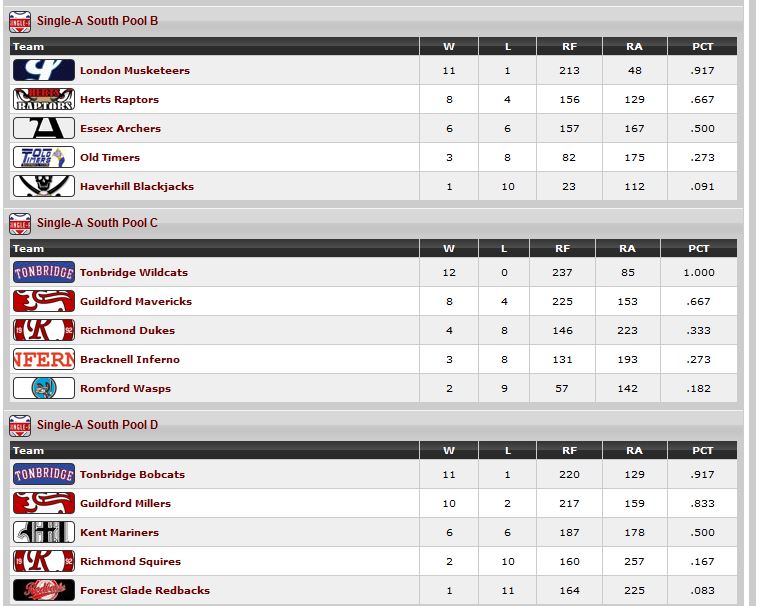