2017 saw the club field 3 teams for the first time in it’s history, as the new third team, the Gold Cats took to the field, in Single-A, to join the Millers, whilst the Mavericks moved up to Double-A. Whilst the Gold Cats won 3 games in their first season, the Millers went all the way to the National Final, narrowly losing out to unbeaten Norwich who they took the full 9 innings, for the first time by any club that year.

In AA, the Mavericks found the going a bit tougher and ended up with 4 wins, although at least ended the season on a 2 game win streak.

A total of 16 players made their debuts for the club in the 2017, which was a record for any year in club history, although that was partly due to the addition of the Gold Cats (11) and a number of juniors who moved up. Those making their debut were: Joel Birks, Ola Bjekevoll, Myles Buckton, Ollie Edser, Dave Ferguson, Danny Gosling, Mario Hanzak, Matt Heydenrych, Hans Hilder, Tom Lunn, Ollie Morris, Jasper Neary, Carolina Padron, Luis Padron, Tom Sullivan, Sammy Walton. 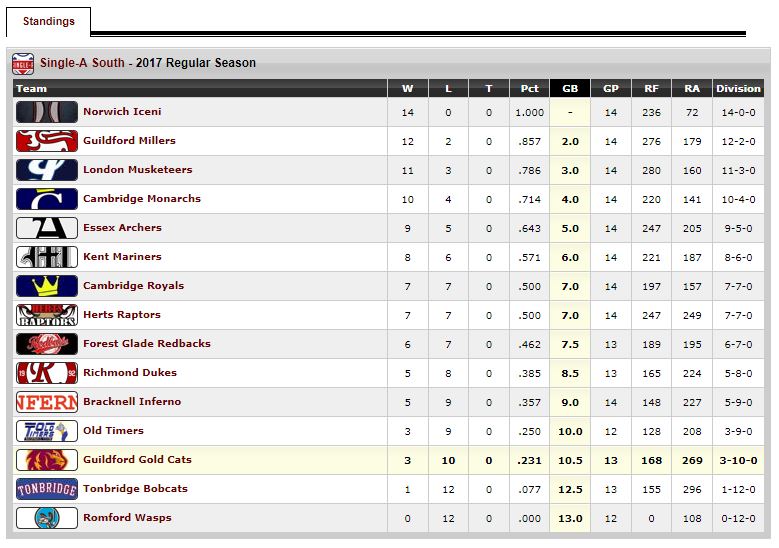 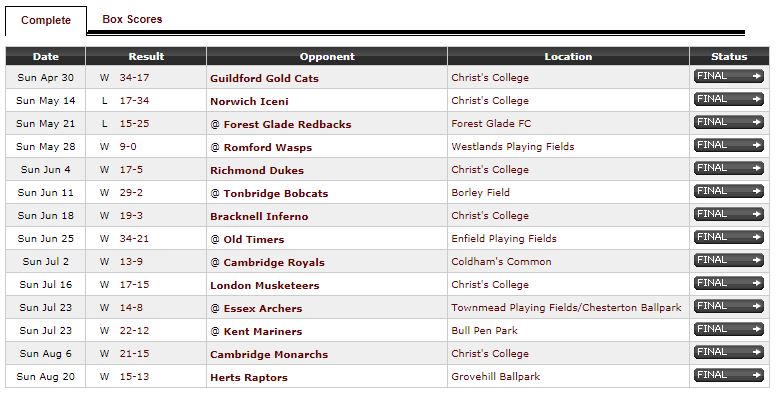 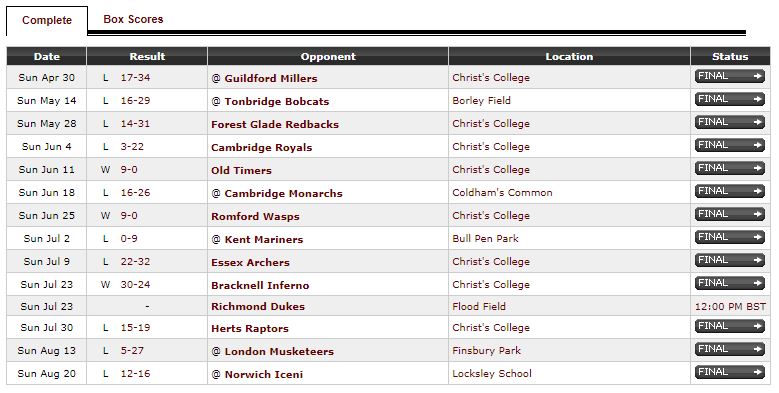 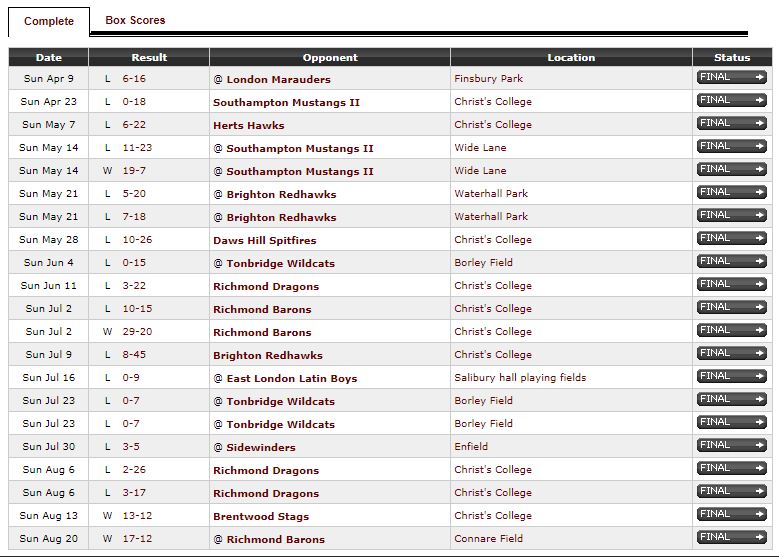