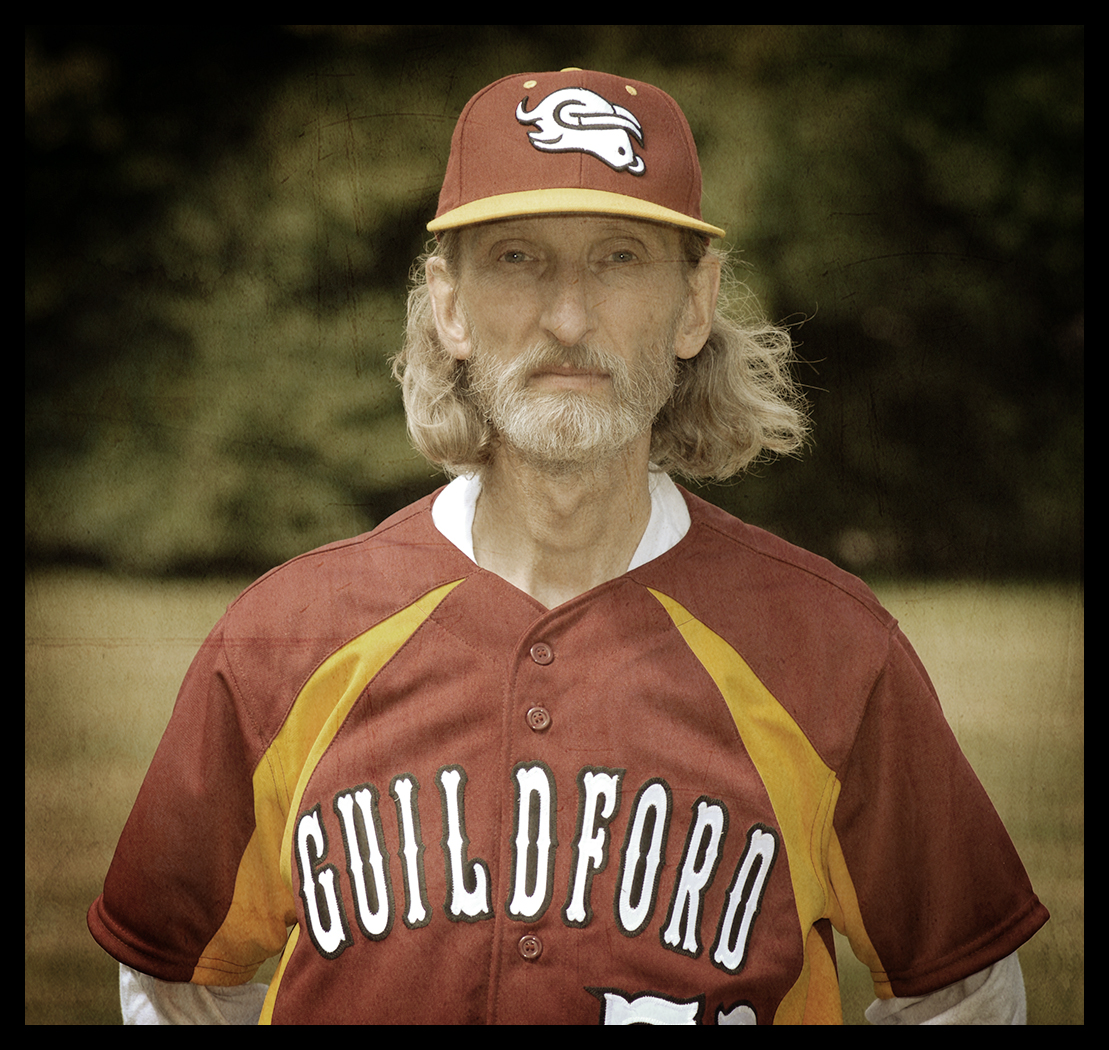 No section of club profiles could be complete, without one for our own resident Doctor, David Jones.

A member of the club since 2003, David is recently retired, having worked in the Civil Service for British Heritage. A dual USA/UK national, initially as a player, but in recent seasons has been found behind the plate, as the clubs resident umpire, and also coaching the Juniors on a Saturday morning. He is also the clubs Child Protection Officer, and put a large amount of work into the recent Clubmark accreditation, that the club was awarded.

As a player, David was mostly found covering 2B and occasionally in the outfield, for the Mavericks, which have been his only UK baseball club. He grew up playing Little League in the US, many years ago, from the age of 8. In the San Francisco region of California.

Like many of us, as we fall out of that Rookie category, David is a big advocate of warming up and stretching properly, and of course good old throw and catch routines, to get the arm loose. You will also know if David is running a session, as the sound of “Two Hands!” will echo around the field.

For David baseball is more than simply a game. It is a rich source of teamwork, sportsmanship, good exercise, friendship and fun. These days, a lot of his focus is on getting more people to play the game he loves. He spent a lot of time last summer introducing girls and boys to the game, running after school club and taster sessions at local schools.

Off the field of play, David has enjoyed other sports such as tennis, long distance running, and cricket, and of the non-sporting activities, is very much into his hill walking along with Flamenco and Classical dancing (he plays a mean acoustic guitar!)

David’s earliest sporting memory is that famous centre field catch of Will Mays’ in the 1954 World Series and when the Giants moved from New York to San Francisco in 1957. Bjorn Borg’s five consecutive Wimbledon wins from 1976-80 is David’s favourite sporting memory, but on the participation side, his best achievement in sport was his 5 min, 7 sec PB time in the mile (now if only he could coach some of the Mavericks/Millers in that! – Ed). David’s sporting inspirations are Roger Bannister, Willie Mays, Stan Musical and Bjorn Borg, although rumours he played alongside Willie and Stan are false!

David puts close completive matches with good plays and good sportsmanship at the top of his list of what makes for a good game. He believes his strengths lie in concentration and attention to detail as and applies himself as hard as he can in to whatever aspect of the game his is involved in. At the time, he is keen to stress having fun is paramount and an achievable aim in baseball and all aspects of life for David.

Baseball has taught David a lot about the history of the game but also the details and skills involved. His top tips are Have a go, be a good sportsman/woman. Never argue with an umpire and adopt a philosophy of Mens sana in corpore sano!