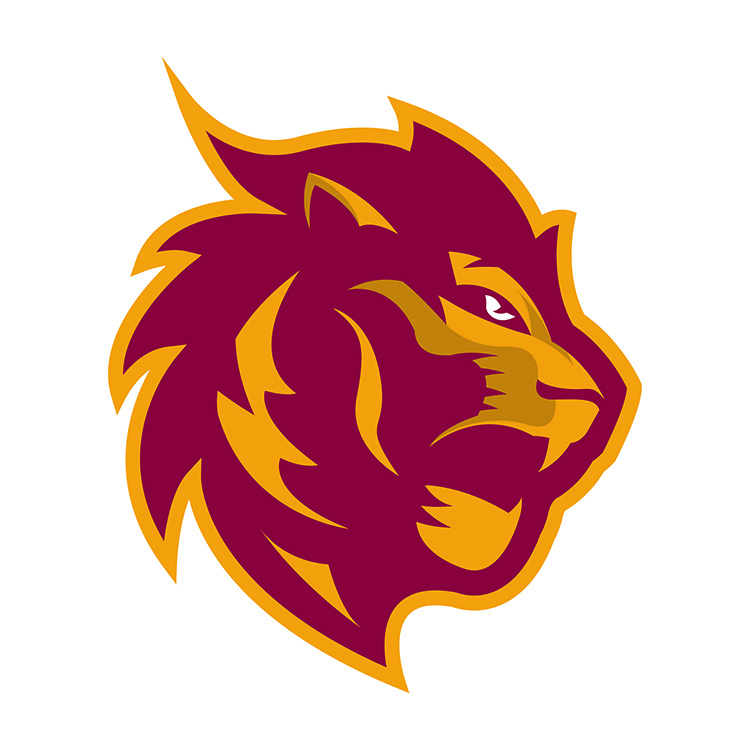 Guildford Baseball & Softball club have announced the creation of a new third team to enter BBF competition for the 2017 season. The Guildford Gold Cats will take their place in the Single-A level, alongside the existing Guildford Millers, with the Guildford Mavericks moving up to AA.

This will be the first time the club has fielded 3 teams in the same season and is aimed at providing greater opportunity for players completely new to the sport, and juniors moving up to the adult level. As part of this expansion, the club is also in discussions about using an additional facility, should the need arise, although all 3 teams will initially be based at Christ’s College.

General Manger, Michael Burdett, commented “The plan has always been to grow the club, and we knew from last year we had more than enough members for 2 teams, so we needed a third team in order to provide an opportunity for anyone who wants to play the game. By starting them in the Single-A level, and with a focus on ex-juniors and those new to the game, it will mean more playing time, which is always a much more effective way of learning the game, as opposed to sitting on the bench. We realise it will be a challenge in the first year, with regards numbers, so will be looking to promote the club as much as possible and attract as many new players as we can.”

So if you have ever thought of giving the game a go, even without any previous experience, then why not come along. All are welcome, and pre-season indoor training is already underway, taking place on Sunday afternoons in January and February. There is no prerequisite, except to be 14 yrs or older (14-18 will require parental consent), and the club will provide all equipment. If you are a complete beginner, then why not attend some of our Beginners Sessions, that are running concurrently with this indoor training, with a special focus, not just on the basic skills, but also the rules and strategy of the game.

(Editor’s Note – For those interested, the new Gold Cats name, is a combination of GOLD upon which the town of Guildford derived its name (Golden Ford), and CATS  from the original second team of the club, the Guildford Mudcats)