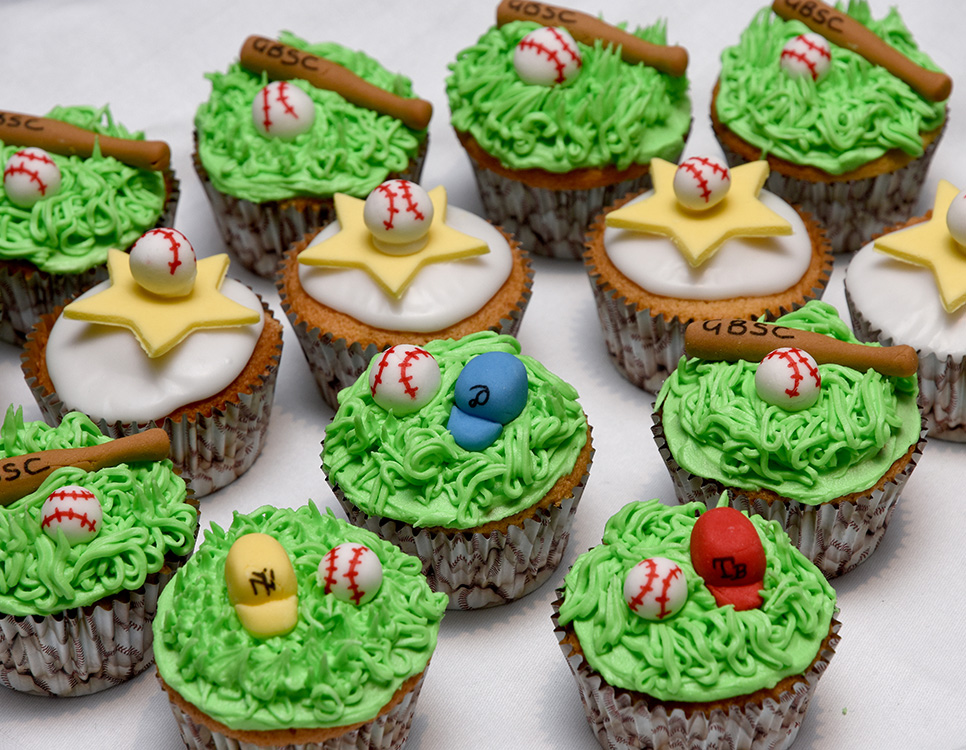 night at the Mandalay Hotel in Guildford on Saturday. For the first time ever the event included the whole club with both 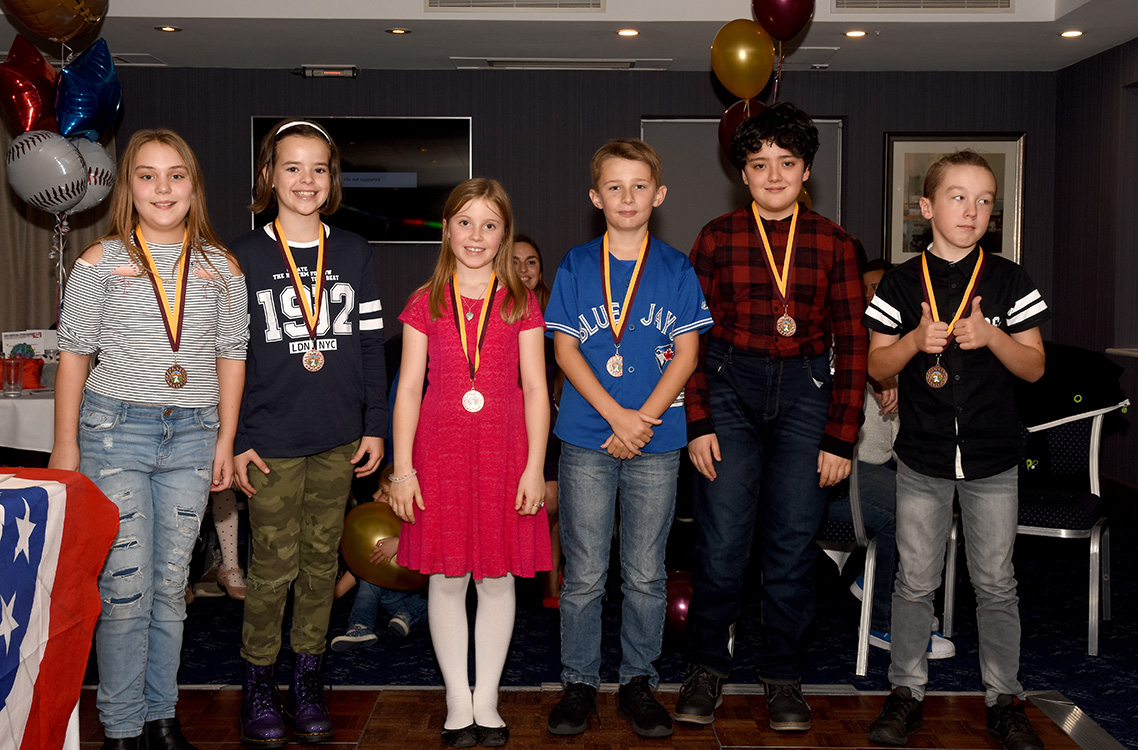 juniors and adult teams in attendance. Nearly 100 players, family and friends packed the venue which has had to move this year to a hotel to accommodate the numbers.

The room was decked out in club colours, with images from the season playing on the big screens, and an array of other baseball themed decorations, all organised by Lou and Laura who had done a fabulous job turning this into an event to remember. There were even hand made cakes and biscuits (thanks Lou and Nikki), that followed the hot buffet. 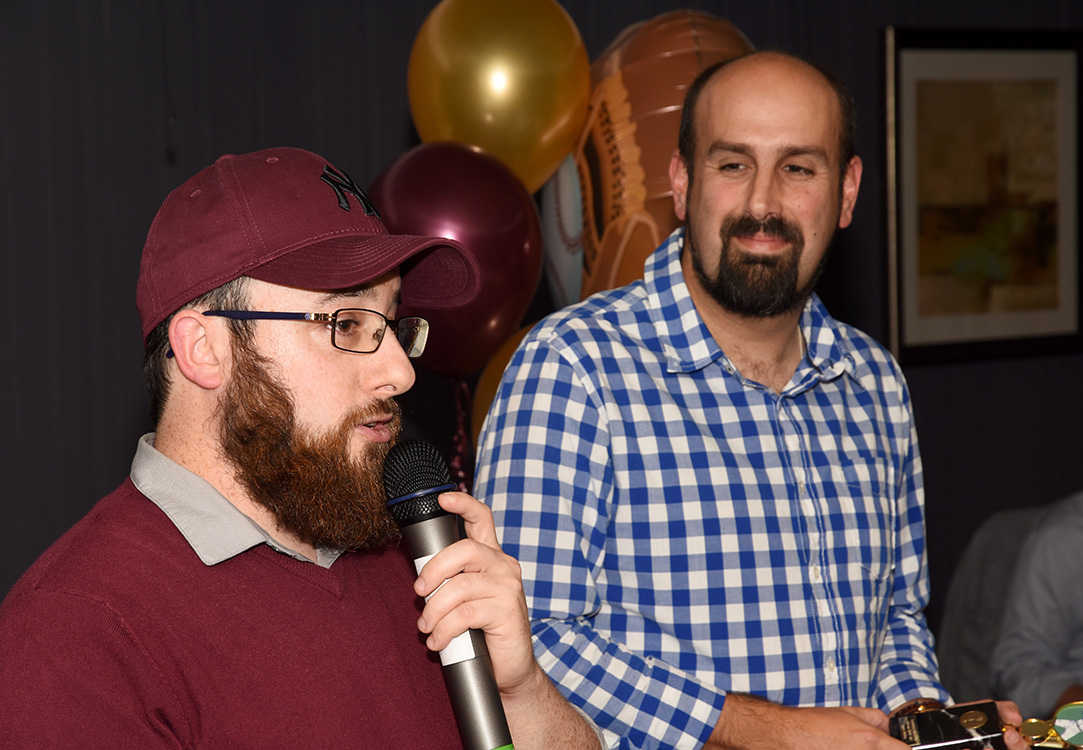 So after a few speeches, awards we handed out to players on all teams,  Hopefully everyone enjoyed the evening, and it was a great way to round off the season 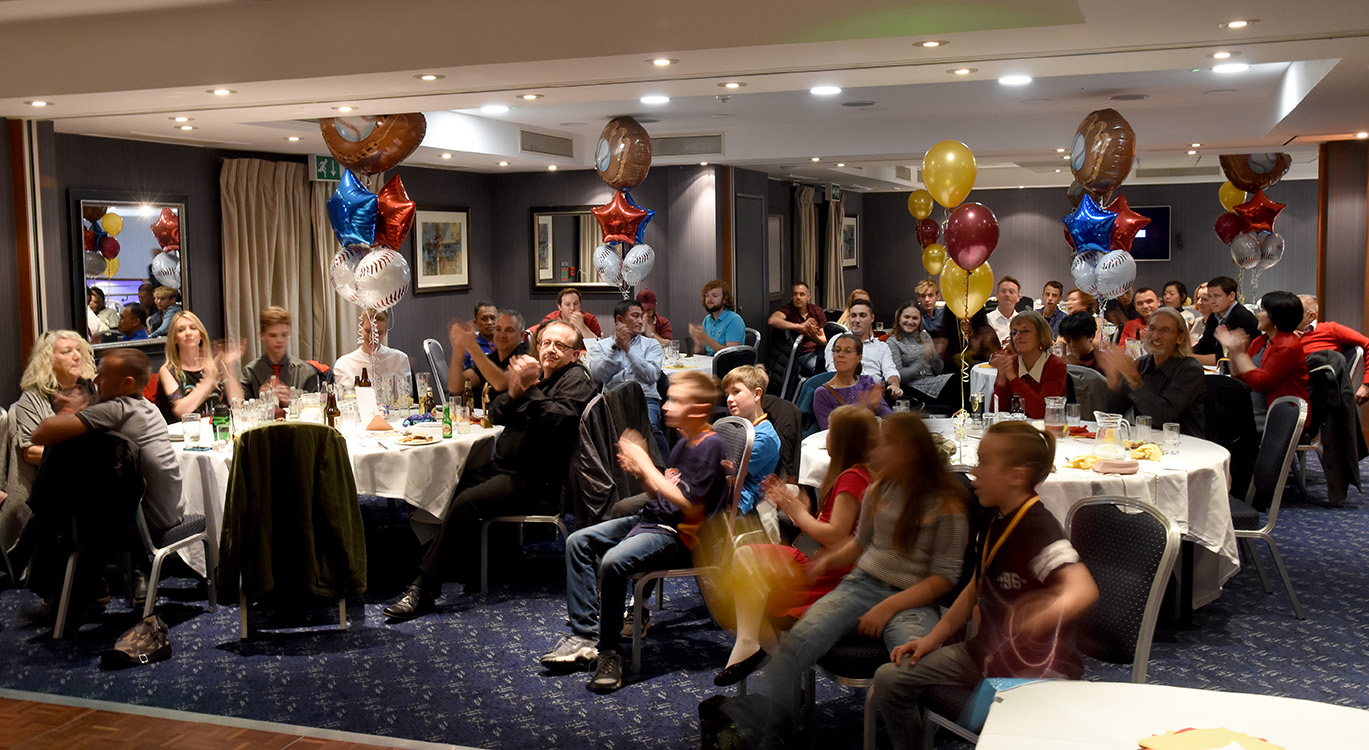