In a blur, the 2019 has been and gone. One of the remaining tasks was for the teams to get voting and choose their award winners.

Guildford hired out the dining area in The Horse and Groom in Merrow and filled it with players, club members, family and friends from across the adult section of the club. Decorated with balloons and bunting, we turned it cardinal and gold for the night. Both the Mavericks and Millers took the democratic option of getting the players vote for the awards so no coach bias could take the blame!

Rookie of the year – Jack Burdett

Huge thanks go to Laura and Lou for organising yet another great evening. It involves a lot of admin and time (and cake baking!) and simply put, we couldn’t have done it without you! 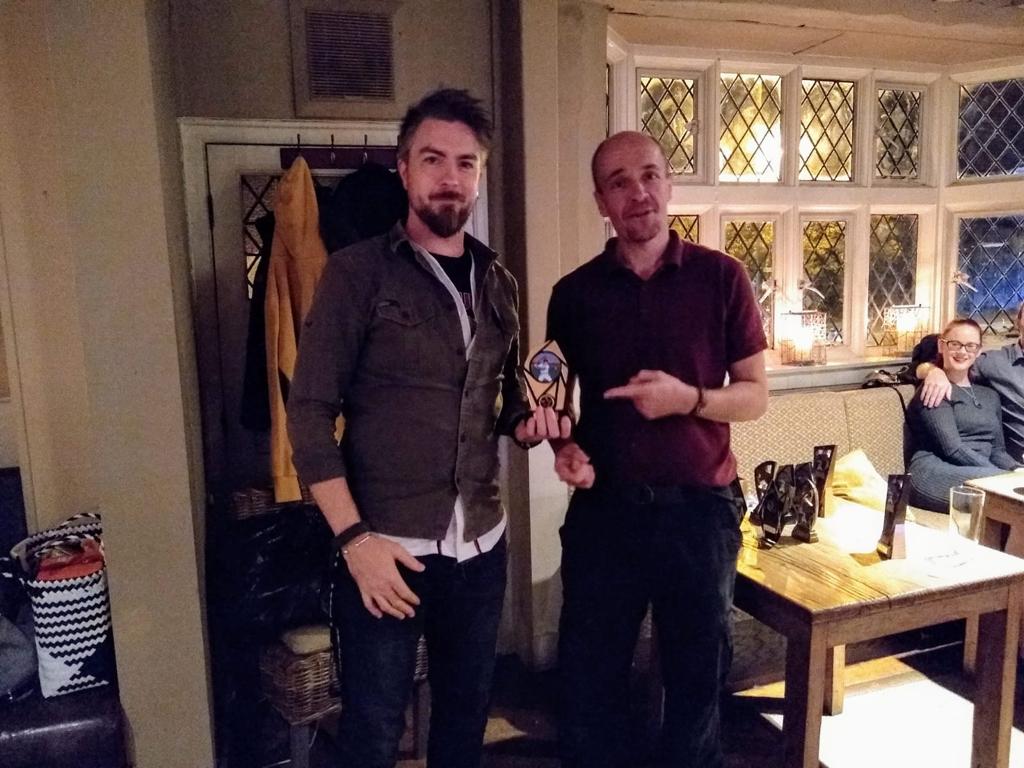 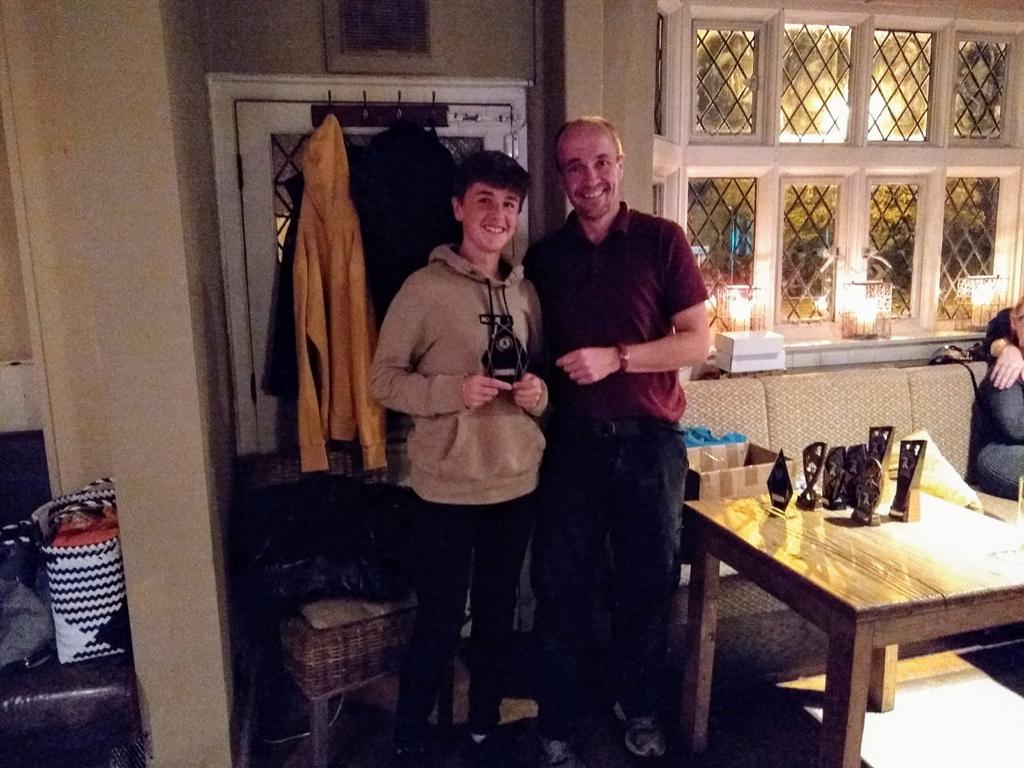 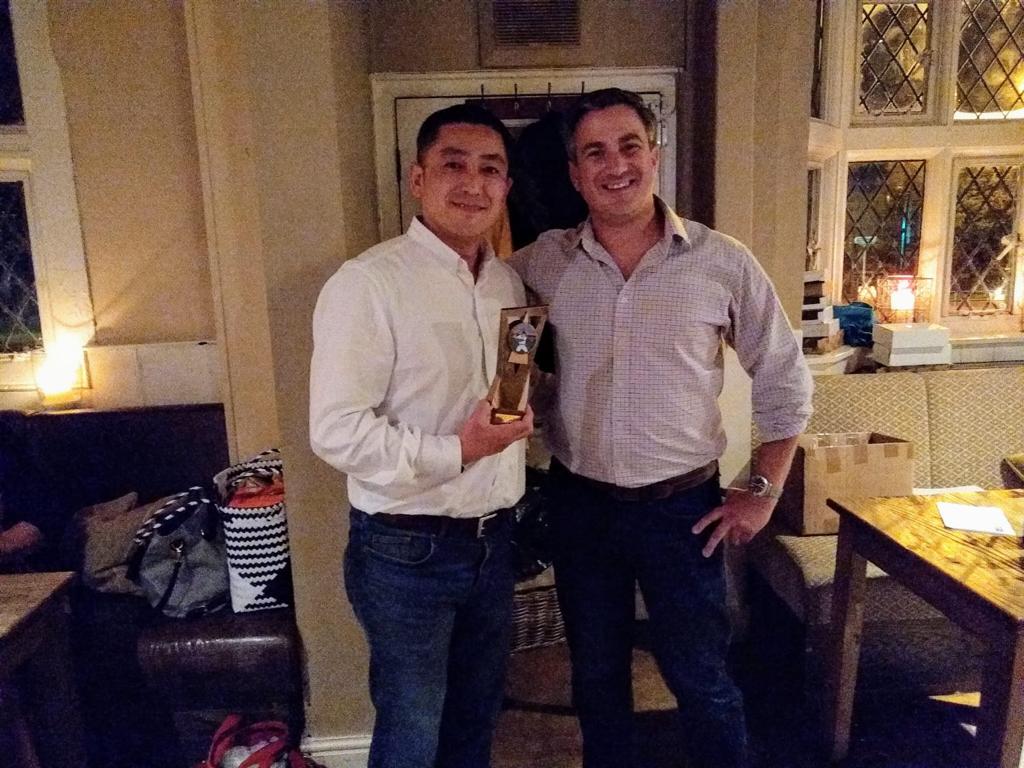 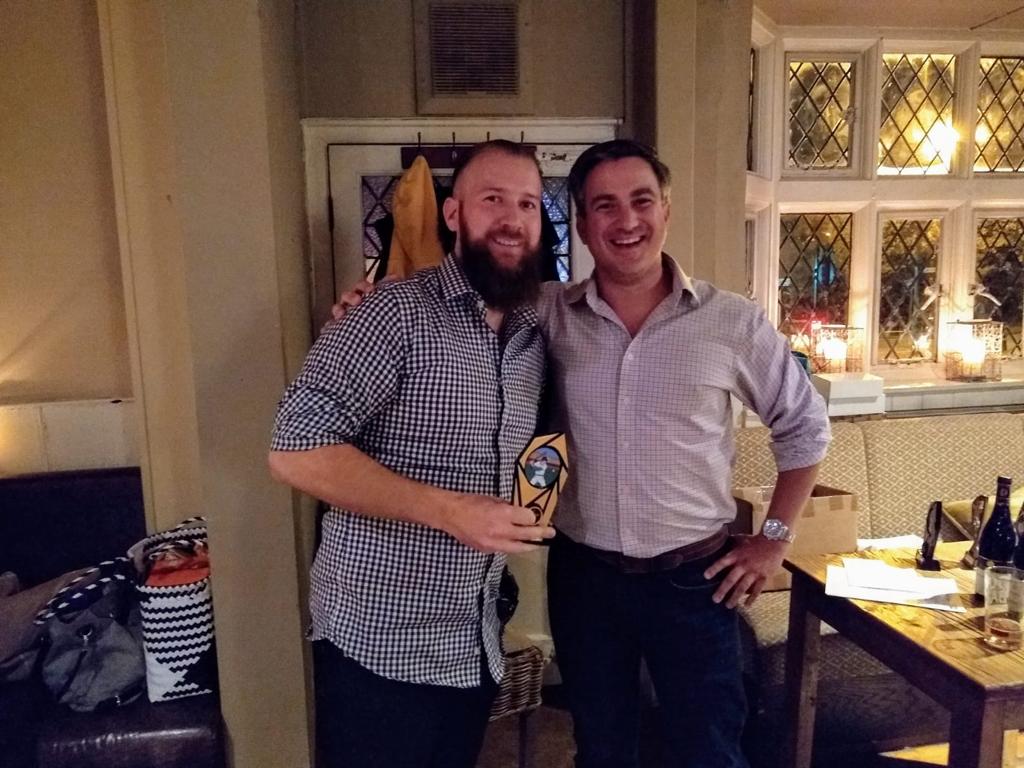 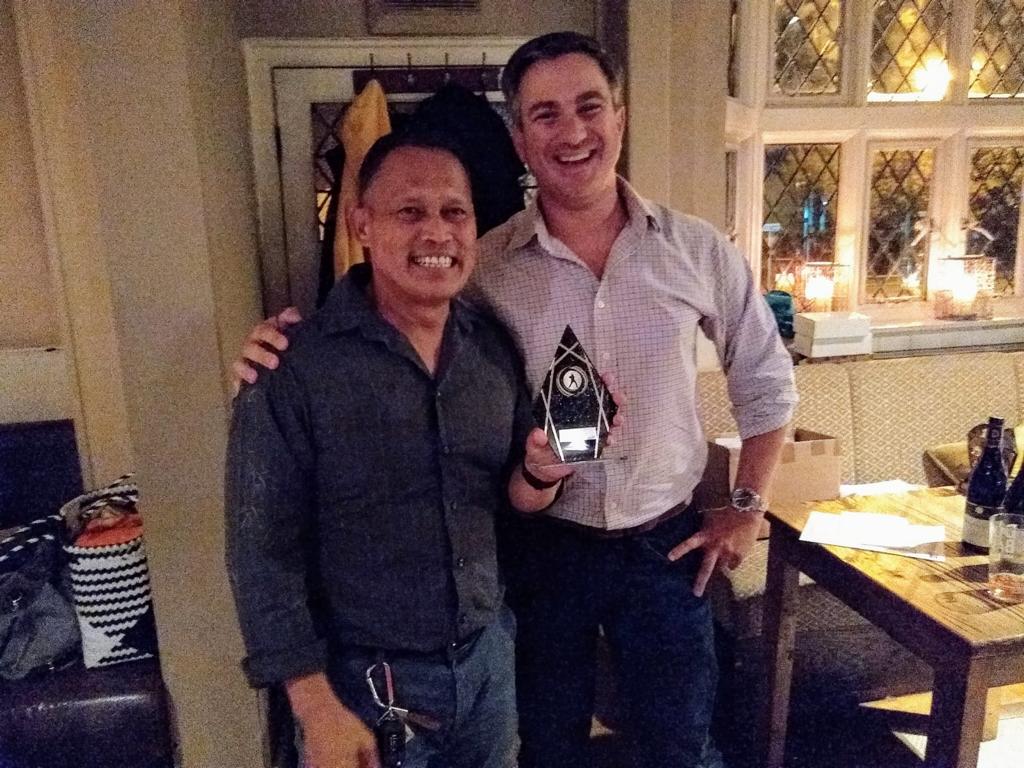 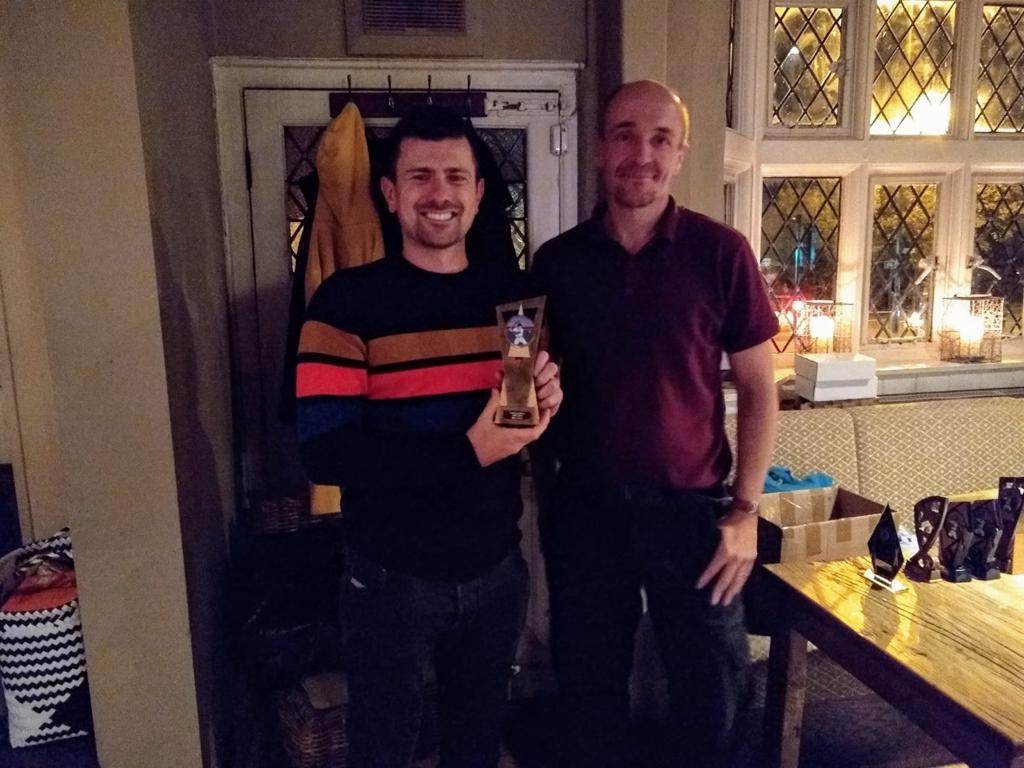 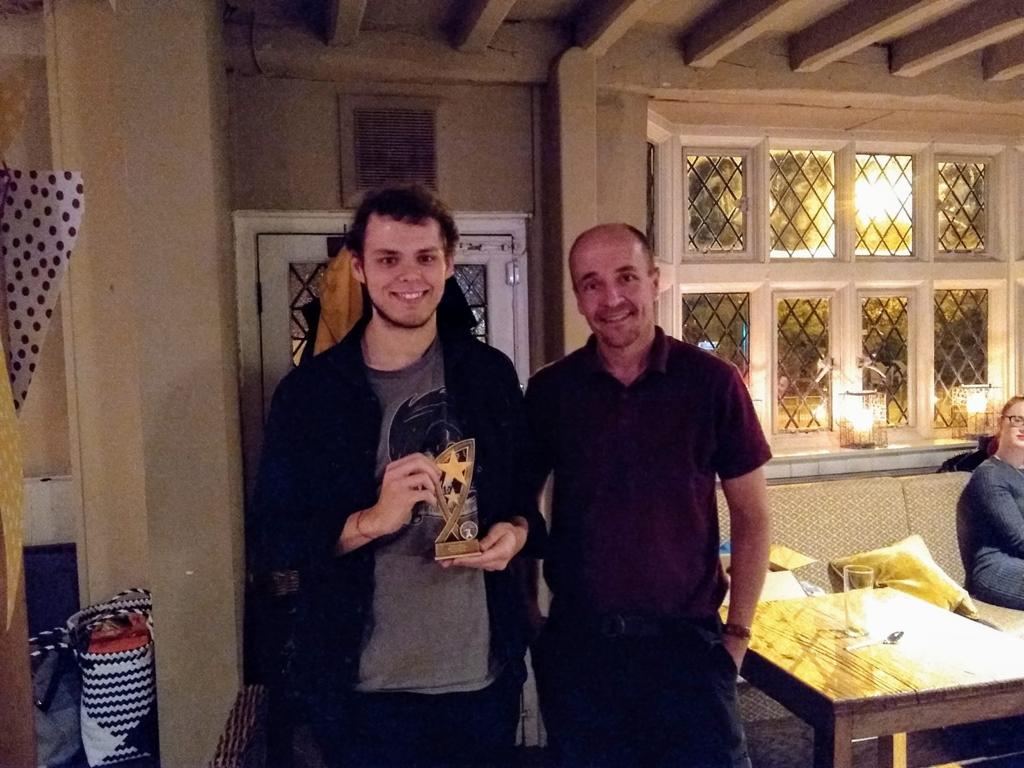