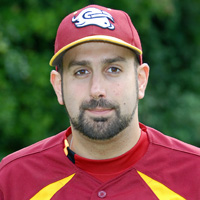 Guildford Baseball Club is pleased to announce Chris Ward as the new Head Coach for the club, responsible for all aspects of coaching at the club in both adult and junior programmes. Chris will work in conjuction with the adult team m 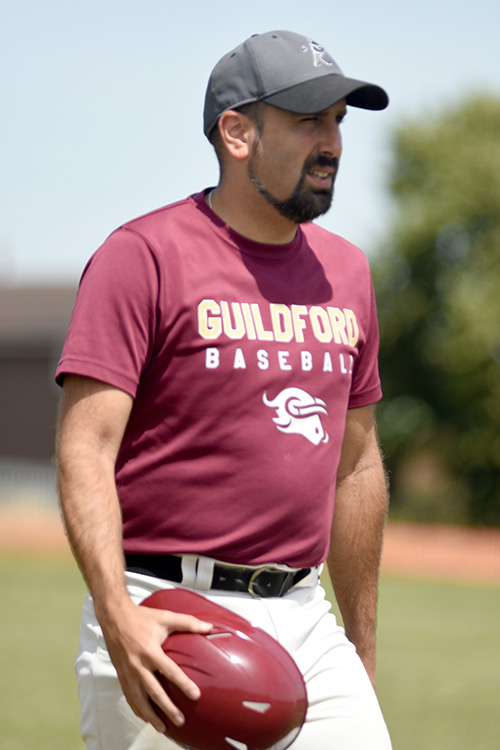 anagers Ben Stobart (Mavericks) and Michael Burdett (Millers), as well as those running the Junior teams, with a remit to improve not only playing ability throughout the club, but also the coaching resources and knowledge that any growing club needs in order to develop further.

An MVP with the Mavericks teams in both 2012 and 2016, Chris has been with Guildford since the 2011 season, and before that at Bracknell. On the field he has predominantly been an infielder, playing in recent seasons at second base, and also known to provide mop up duties in relief, on the mound.

Speaking following this announcement, Chris commented “I am really excited to be taking on the role of Head Coach at Guildford Baseball & Softball Club. My hope is that I can develop the skills and capabilities of all within the club and help the club to grow. I bring with me over 10 years of experience in coaching both on and off the baseball field. The last few years I have coached players from all ages not only at Guildford but at Team UK (U10 Coach Pitch), local and national BSUK Academies and at last year’s MLB London Series.

I have developed my coaching knowledge by having a full-time coach as a mentor, I have been on various coaching courses, attended 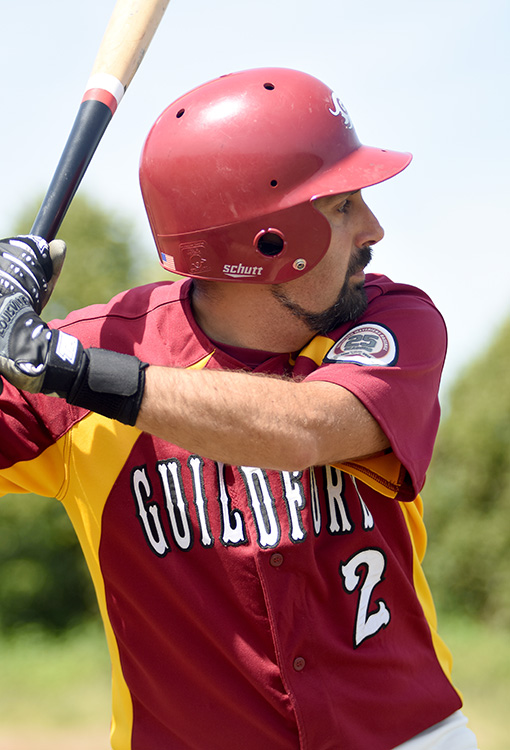 coaching summits and CPD discussions. I have also spent a lot of time with Great Britain’s best coaches and staying in touch with some great MLB resources. I am also, always learning as there are new ideas and ways of training that come up all the time.

My focus will be not only on coaching players and upskilling other coaches and parents in the club who might want to develop their skills and knowledge, but working closely with team managers. I will be looking to understand training needs as well as another place for players to come to request training or share ideas. As a club we will be looking to provide coaching material that will be useful to all club members to help with development of their playing and coaching skills, and hopefully as a spark for further discussions.

It will be equally important for the Head Coach’s role, to help with other coaching initiatives and to encourage participation in baseball generally. I will be on the lookout for any opportunities whether for an open day or session for a specific school, club, work place or anything similar, that will allow us to increase participation in the sport.”

Chris’s first job in the position of Head Coach, will be to lead the pre-season training at the club which will start early in the New Year. Please contact the club if you are interested in attending these