The 2020 season was not quite a normal one. It did start with the usual indoor training and it ended with friendlies against other local teams, throughout September, once the regular season had 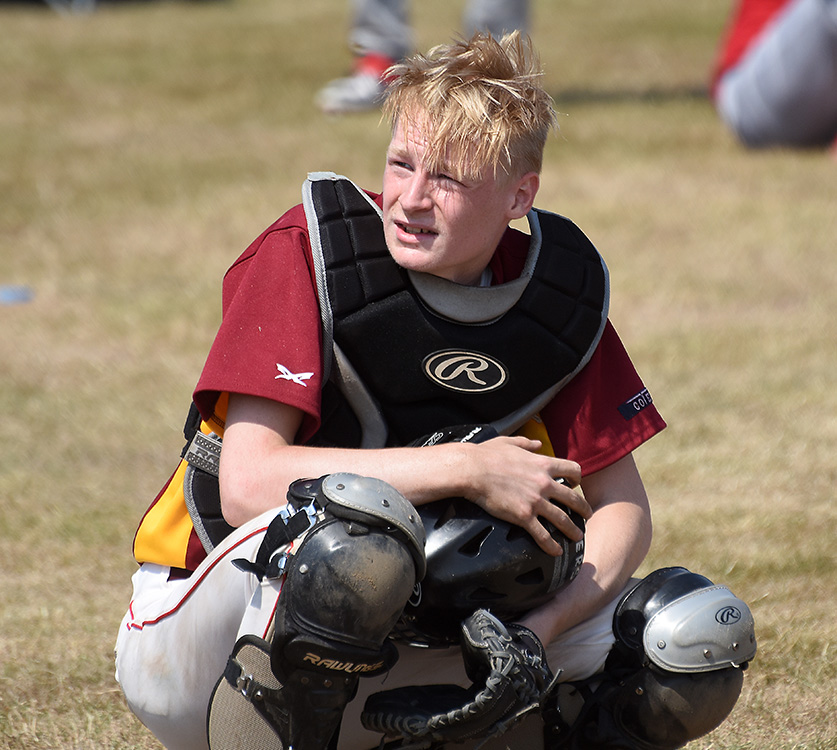 ended. But the bit in the middle was just a bit………….. shorter than previous years.

The adults managed a 5 week, 10 game season during the month of August, and both the Mavericks and Millers, fielded teams in the BBF Open Tournament. The juniors ran sessions throughout all of September, as the good weather continued, right up until the final somewhat cooler session on the 26th.

It was good to see so many familiar faces out on the diamond, even for this shortest of seasons, and in the juniors it was also pleasing to welcome several new participants who were either playing at Guildford for the first time, or as in many cases, were completely new to the game. The club continues to grow in both areas as player numbers reflect this, and next year, not only will there be a minimum of 3 adult teams in the BBF leagues, we would hope that the juniors can field teams at U15, U13 and U11/U9 levels. 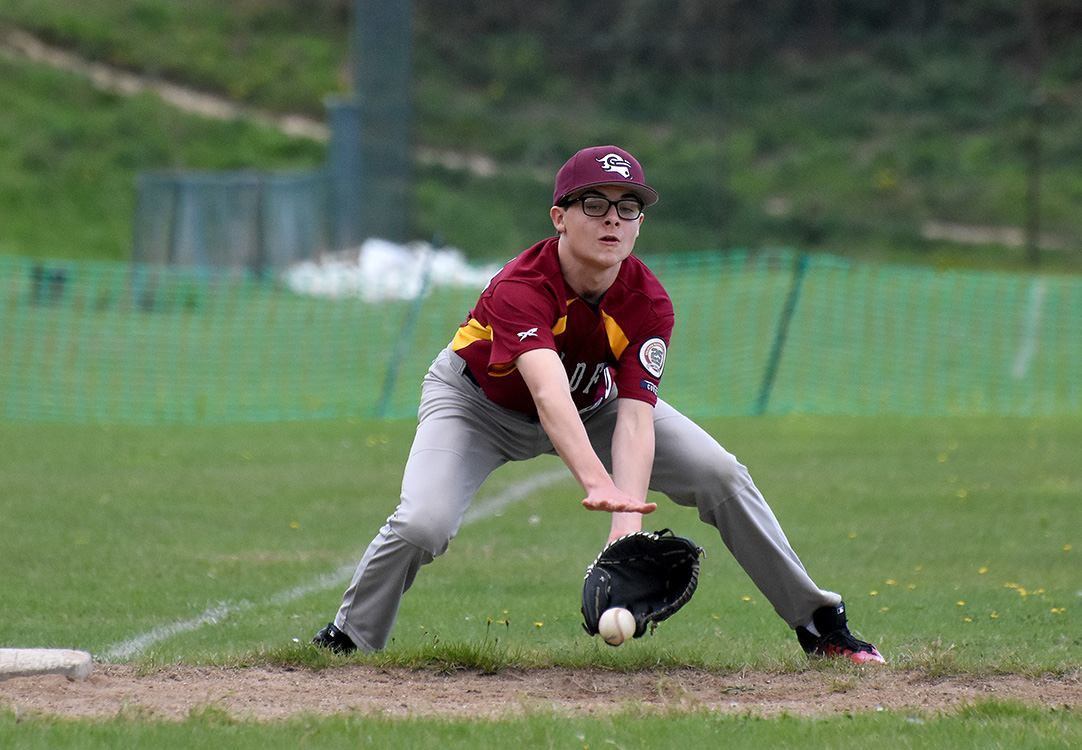 Perhaps the biggest achievement of the season, was the number of juniors that have progressed into the adult teams. A total of 15 juniors have now moved up to the adult teams over this and the previous couple of seasons, just demonstrating not only how much it benefits a club to have a junior programme, but also how those players can actually end up being the core of some of these teams. Some of these junior adults now have more years playing experience than many of those coming straight into the adult teams. The Millers on a couple of occasions, were able to 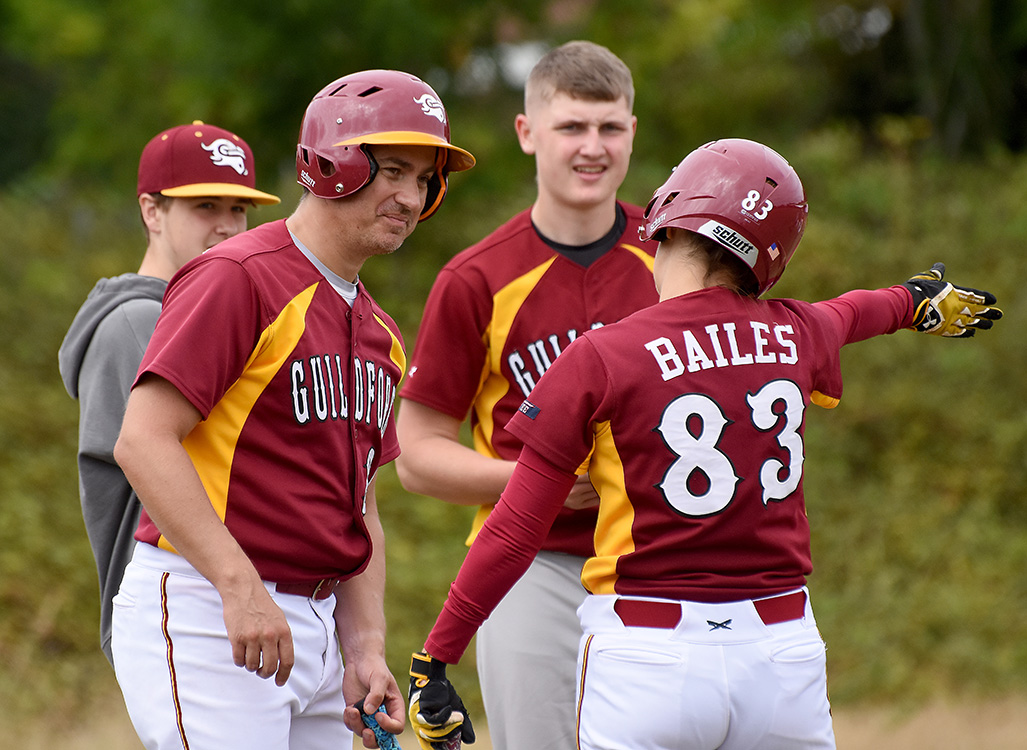 field almost an entire team of players who had graduated from the juniors.

Of course at the other end of the spectrum, there are those wily old veterans, who despite the advancing years, still continue to lead the way in performance. The Mavericks were on the winning end of several games due to this experience, and not only does that boost the team, it helps the club as a whole as they willingly always pass on their experience to the up and coming juniors. You know who you are; and a big thank you from the club for your contributions. 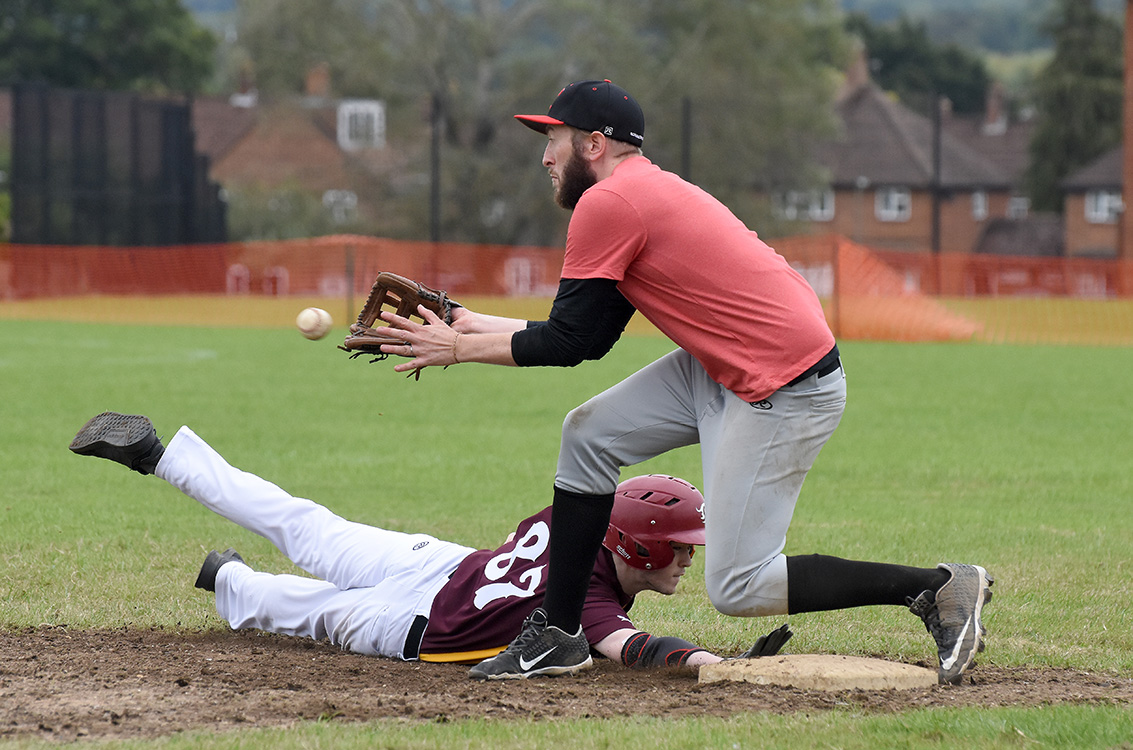 Off the field, the club continue to strive to develop their facilities. Christs College was home once again for both adults and juniors, but as we continue to expand, there is a need for additional facilities to allow us to field more teams. Work is still in progress on another local Guildford location, that will hopefully allow the club to expand, and get increase visibility and even 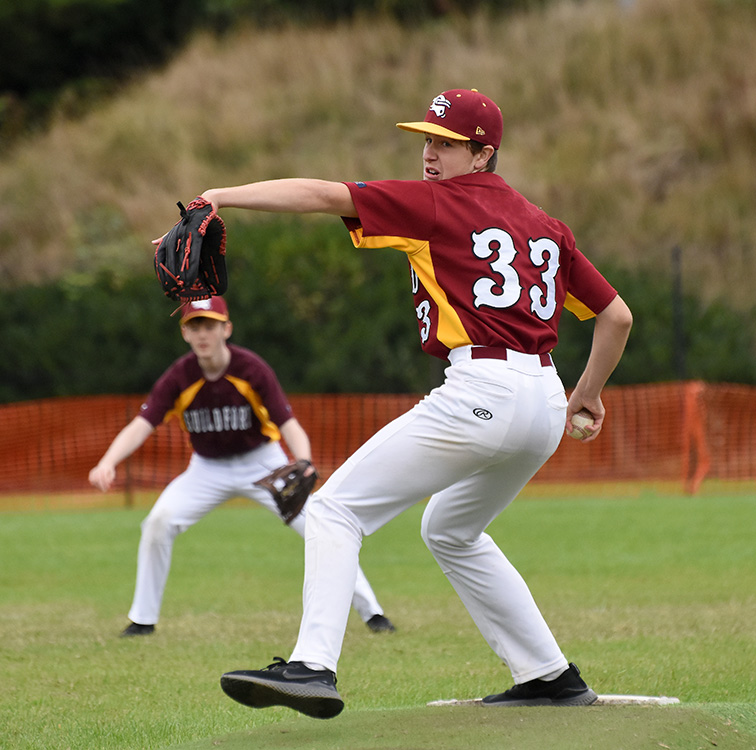 more people playing the game. As always, we are indebted to those who volunteer their time to get this off the ground, as well as those volunteering each week, coaching, umpiring, scoring and carrying out all the other important activities necessary in running a club.

Now comes the off season

The hope is that we can run indoor training sessions at both adult and junior level between now and the start of the 2021 outdoor season. We will aim to work around restrictions currently in place, and ensure that those who want to work on developing their game, or simply learn a new game, can do so. The likelihood is that junior sessions will run first and then adult sessions early in the new year. Fingers crossed!

So if you are reading this, and want to get involved in baseball, just get in touch with us. Anyone is welcome to join, no matter what age, if you have never played before, then now is the time to start! 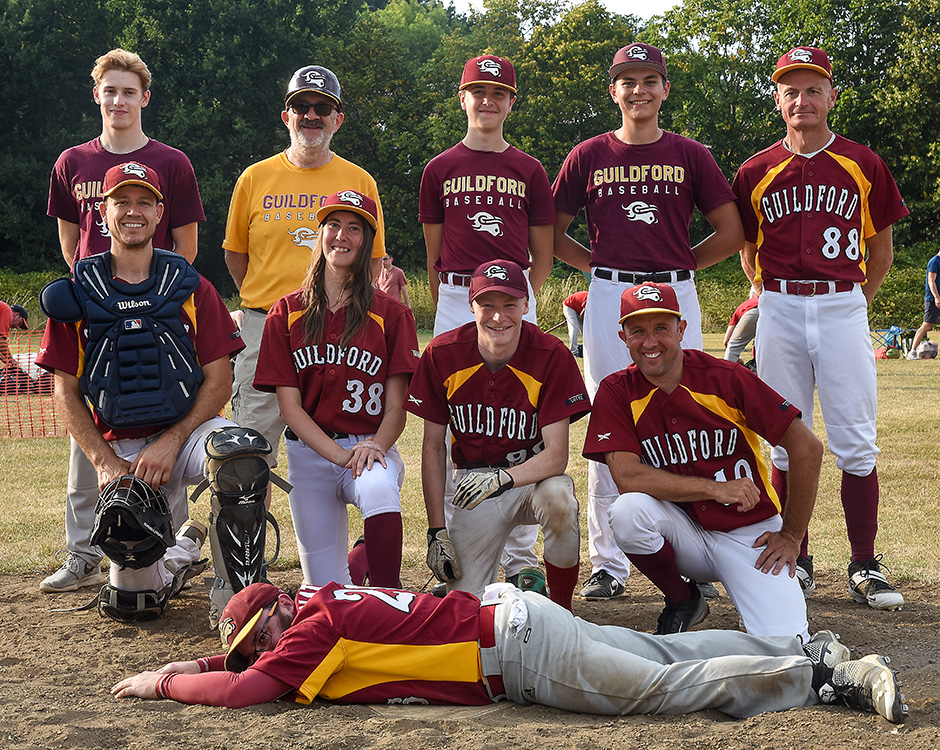 Spring Training Starts Here for 2020
Baseball to resume in 2021